Since its Inception, earth has seen many changes in its structure and on the surface. One-third of the globe is land, and this land kept on changing from time to time. When the Homo sapiens era started on earth, they were very few. They lived a hard life. You know change is inevitable. Homo sapiens are intelligent than any other animal on the planet. They started inventing many things which are human-friendly. They started invention on food, cloth, and shelter. After satisfying the basic needs, humans began looking for luxury in the above three categories. All these inventions bought humans in today's lifestyle. As human species are grown, they started troubling other living things on the earth's surface. They wanted food; they destroyed the forest started cultivating food grains. When they found animal-skin was not sufficient for covering the body, they found cloth. Again, the forest got damaged. Fortunately, or unfortunately, human species growing bigger and bigger. The need for the shelter increased. From caves to stone houses to the present comfort level were invented by humans. In all these inventions, Humans have never cared about mother earth. They keep destroying the forest, which keeps the balance of the earth's atmosphere. As the metal ore & wood availability from the planets started decreasing, they started inventing further. That is the period they found PVC (Poly Vinyl Chloride) a by-product of crude oil. Earlier thought that PVC can be used for only soft applications because they used to add plastic in it. Then they found that without adding plastic to PVC, it will be hard. Once they saw this, they made pipes out of it, which replaced the CI Pipes for water and drainage system of human living space. Then Humans found that Un-plasticized Poly Vinyl chloride (uPVC) can replace wood for the application of Windows and Doors.

Humans thought this could be used as the replacement for wood, and they can save the forest from further loss. Because it is easily moldable to any shape, they made profiles out of these. This can Take a load of External air pressure, Water-resistant, Sound Proof, Easily maintainable, and weatherproof. Earlier, these profiles were available only in Germany. Later other countries started manufacturing it. When it entered into the Indian market, India was growing in all aspects. The population was also increased. Now To balance the surface growth, we started making vertical shelters (Apartments). The profile manufacturers from the other parts of the world began making windows as per the requirements of Indian weather conditions. Some Indian companies also started manufacturing. But with all these, they could not cater to all the customers in India. The second thickly populated piece of earth on the globe. This is when Mr. K S Rudresh, the Managing Director of M/s. Windowfab got an idea of starting the company as per the rules and regulations of the Indian government. He never thought for a second. Started the company in the year 2017. This is the first generation organization, and so only they are tried and tested all new ideas and technologies. Since Inception, it has been widely recognized by happy clients from different parts of South India as a reliable and quality-conscious factory that cares about buyers' requirements, as well as, maintains a healthy, hygienic and safe atmosphere for the people who are working for the company. The management of Windowfab is dynamic, proactive, and sincere to their jobs taking advantage of their technical know-how, industry knowledge, and expertise developed over the period. Our core products are Sliding Windows and Doors, Casement Windows & Doors, French Windows & Doors, Combination Windows and Doors, Bi-fold Doors, Fixed Windows, Ventilators, and other Special Designs on demand for South Indian Market. The entire factory premise has all the state of the art technologies required in support of the buyer and ensures the timely delivery. We have a great team and an advanced production system put in place to make sure we do our jobs right. We are proud of our quality standards. We strive for excellence by providing our customers with top-quality uPVC Windows and Doors and sincere services to ensure long term relationships with them.

Get Designer At Your Home

Please fill the details below 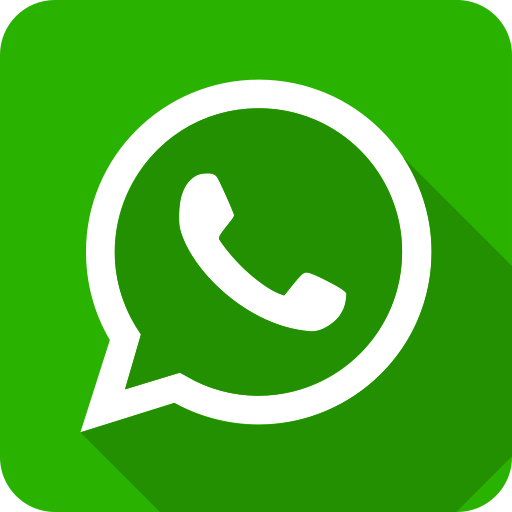